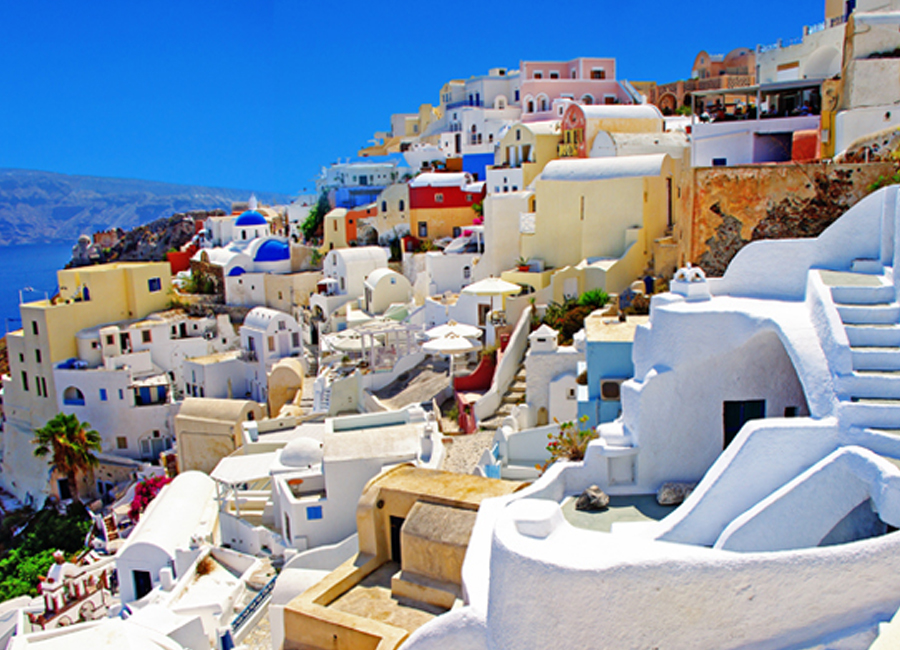 Greece has always been a hub of tourists, who are attracted by its ancient heritage. The museums of the Byzantine and ancient eras as well as several archaeological sites and old cities draw tourist in hordes. Greece is an ideal place for those who wish to pursue their higher education.

Greece is a very stable and developed democracy and has a modern economy. It is located near the crossroads of Asia and Europe and acts almost like a Gate to the European Union. Greece was once the cradle of the entire European civilization. Ancient scholars from Greece were the ones who were responsible for gigantic leaps in medicine, philosophy, astronomy and mathematics. Modern day Greece is still a place where young minds are nurtured and grown and study and research in Greece is very important. Greece universities are known for providing the best education and most of them are affiliated to top American and European universities. Greece offers the foundation of a successful and bright professional career to all its graduates who study in Greece.

Life in Greece is calm and full of the wonders of the Ancient World.

The people here are warm and hospitable and several of them speak English as a second language. Greece, is the ideal country for tourism, work or higher studies.

Why Study in Greece?

Greece is a beautiful country that has always been famous for its scholars, mathematicians and philosophers. The education system in Greece still reflects this as it is one of the best in the World. There are two sectors in Greek Higher Education – the University sector and the Technological sector. There are 24 Universities and sixteen TEIs - Technological Education Institutes, which are accredited by Greece.

Students from the EU/EEA do not have to pay tuition fee at Greek universities and they can also request free textbooks. For non EU students, a small fee has to be paid for the place at a University in Greece. This fee includes the textbooks and varies from Institution to Intuition.

Engineering Study in Greece is excellent and Greece produces some of the best technocrats of the world. The duration of the course is five years. Medicine is the only course with a six year duration others last for four years. Information about study in Greece can easily be found online or from official Greek web sites.

Living costs in Greece are considerably less and rooms as well as apartments can be rented anywhere in the country. Universities also accommodate students and help them find the right place for them to stay. Students can also choose to live off campus and for this they can rent rooms or live with a host family. Living with a host family will allow students to experience the rich Greek culture first hand.

Greece is the ultimate place to live in. You will be surrounded by the wonders of the world and will have a rich history to witness. Greek people are warm and welcoming and you won’t have much problems adjusting. A vast majority of the Greek speak fluent English. Studying in Greek will be a great decision professionally for nay student.