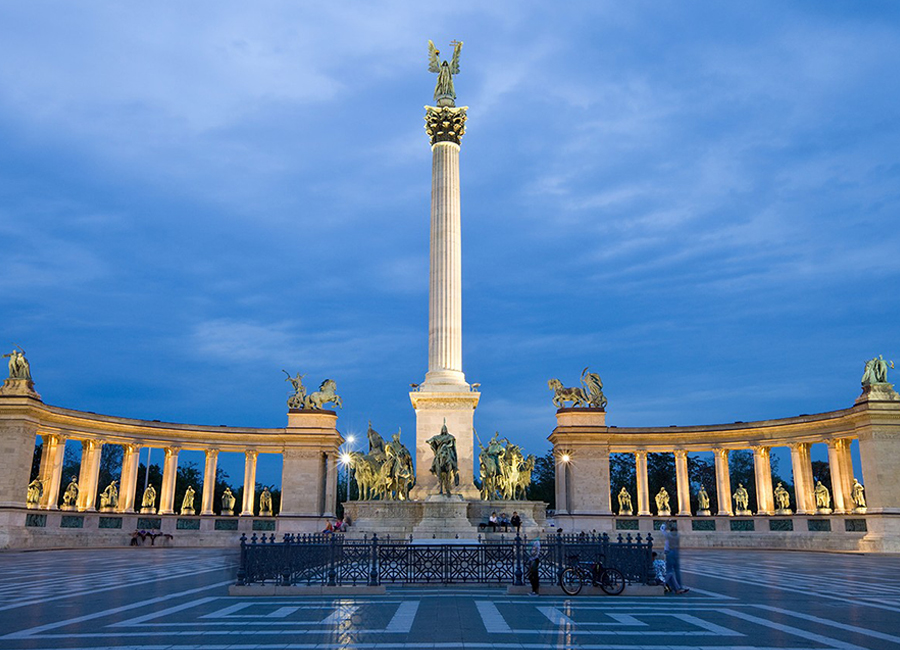 Bridging Central and Eastern Europe, Hungary combines many of the attractions of both regions – but above all prides itself on having its own distinctive identity. This pride is not without foundation. Though relatively small, Hungary has much to offer visitors, from the architectural and cultural delights of capital city Budapest, to vineyard-covered hills and historic castles. With so many natural and manmade attractions, combined with relatively low living costs and a strong focus on internationalization, it seems likely that Hungary’s popularity as a study destination will continue to grow. Choose to study in Hungary now, and you could be at the leading edge of that trend.
Read on to find out more about the top universities in Hungary, the student cities you could be based on, and practical information about applications, costs and more.